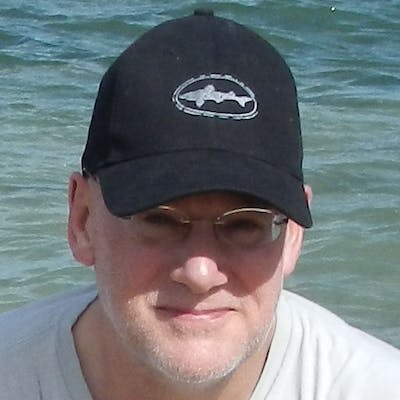 I am a software developer with many years of effort. I started in high school, in the 1970's, using a simplified batch oriented hybrid of FORTRAN and Basic. University was primarily Algol and Pascal, and then professionally, continuing with FORTRAN and Pascal, branching into Ada, then C and then C++. Along the way I also picked up a lot of experience with other languages such as COBOL, Java, PHP, Python, and newer variants like Go and Rust. I did a lot of work on early microprocessors, minicomputers, and even Mainframes.

I have been on the Internet since the very early days, freshly hatched from Arpanet. I worked at a company on a number of the early products and protocols. That period included the introduction of yet another attempt at making the promise of the Internet accessible. The mosaic browser for the world wide web. I remember my initial home page was a web site that listed all the new web sites for the day. That ability did not last long.

This blog is going to be mainly comments and observations as I continue to expand my knowledge and skills. But it will also cover topics not directly related to software. Because software creation does not exist in a vacuum.